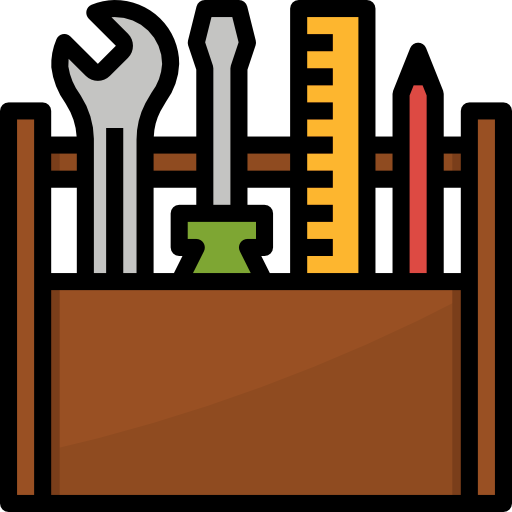 Statistical models attempt to capture relationships among properties of a phenomenon of interest. Understanding such a picture requires the following definitions:

Example: Suppose a Data Scientist is interested in the relationship between the number of parking tickets given out and the weather.

What makes a model ‘good’?¶

A model is fit to a dataset by finding the most likely parameters that explain the observed data under the given model. These parameters are found by minimizing a loss function – typically some notion of ‘error’ or ‘cost’.

A model is good if it effectively explains the phenomenon under investigation. This requires answering two questions:

What questions can models answer?

Inference results in interpreting properties of the DGP from the parameters of the model (e.g. correlation).

Building a statistical model requires quantitative input that (strongly) reflects the relationships between the variables of interest. A complex data generating process requires a complex modeling pipeline to represent the process. This may happen in one of two ways: